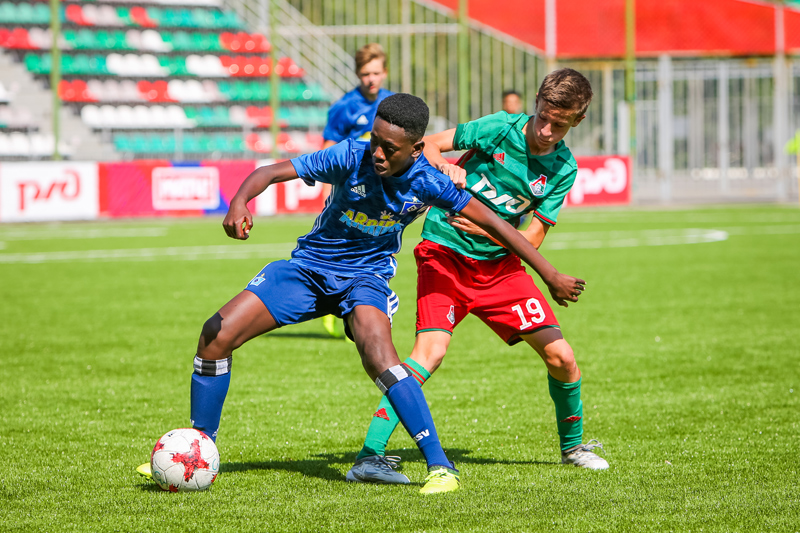 UTLC Cup 2017 have started at the Sapsan Arena by 6 games. Tomorrow in the tournament will be played 6 matches.