FK Crvena Zvezda, Lokomotiv, CSKA, Antalyaspor and other top-ranked academies are set to compete for a UTLC Cup.

FK Crvena Zvezda, Lokomotiv, CSKA, Antalyaspor and other top-ranked academies are set to compete for a UTLC Cup. We are excited to announce the participants of UTLC Cup-2022. The International football tournament brings together the first-class academies in Moscow. From 17 to 21 August, 8 teams under the age of 14 will challenge for UTLC […]

Nizhny Novgorod Sports Palace will host an international youth hockey tournament UTLC Ice Cup 2021 from 25 May to 30 May, where young stars of Eurasia will gather again under the Young Eurasian Stars motto. The flagship of the project is ‘United Transport and Logistics Company – Eurasian Rail Alliance’ (UTLC ERA) which provides services […] 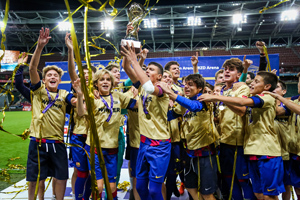 Loko and Barca will play in the final UTLC Cup 2019 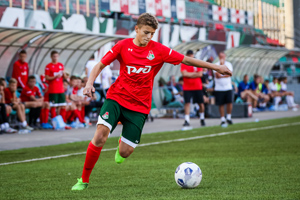 UTLC Cup 2019 is held on Sapsan Arena. Tomorrow in the tournament will be played 5 matches.

“We will prove ourselves on the field” 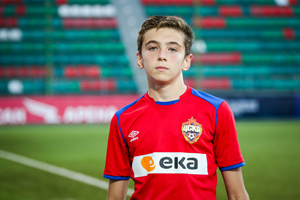 CSKA won 3:2 against Inter and pleased the fans today. The central defender of the Moscow team Abdulkadyrov Dzhamalutdin told us what helped them to win.

“Heading for the semifinals” 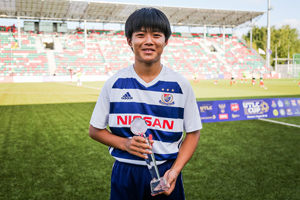 Yokohama Marinos has beaten Borussia 1:0 and takes an intermediate second place in the group. The midfielder of the Japanese team Okaga Shoto, who became the best player of the match, is confident that his team will play in the semifinals.

“Participation is more important than a victory” 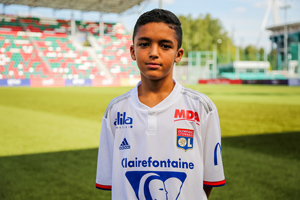 Today Lyon beat Zhejiang Greentown with the score 3:1. The midfielder of the French team Jalil Baghdad said that despite this, the main thing is not to win, but to participate. 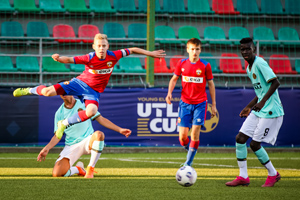 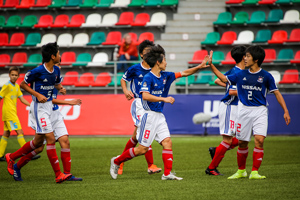 Young players shared their impressions about the fourth day of UTLC Cup 2019. 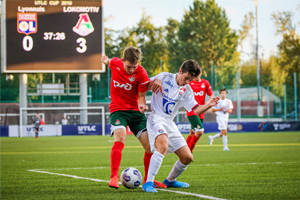