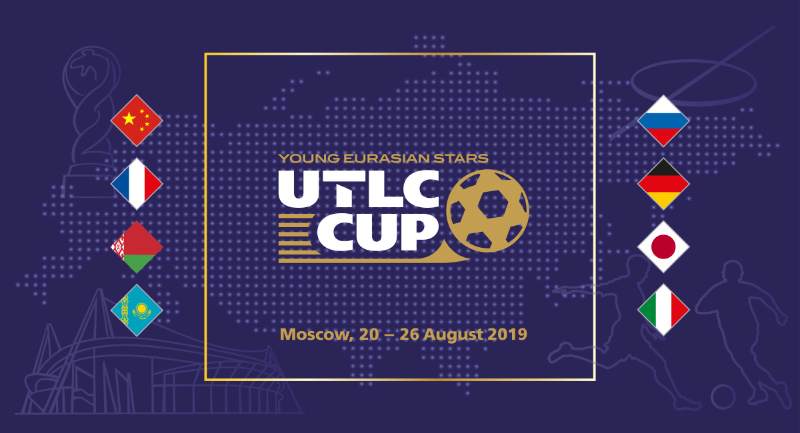 UTLC Cup 2019 team list has become known. It will be held from 20 to 26 of August in Moscow at Sapsan Arena and RZD Arena.

Recall that the first draw of UTLC Cup was held in Moscow in 2017. The first winner was Lokomotiv Moscow. The year later the new owner of the trophy was Sparta Prague from Czech Republic.