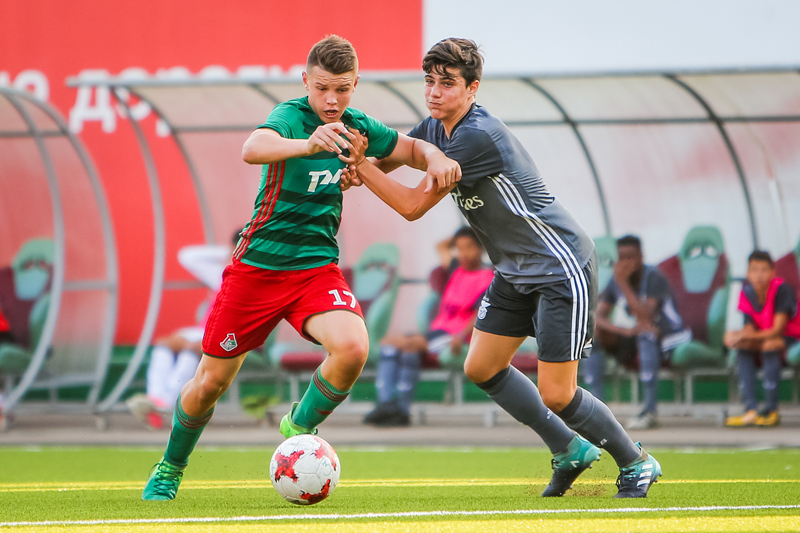 UTLC Cup 2017 is held on Sapsan Arena. Tomorrow in the tournament will be played 3 games.

Benfica vs. Lokomotiv using the GoPro camera assigned to the main referee: