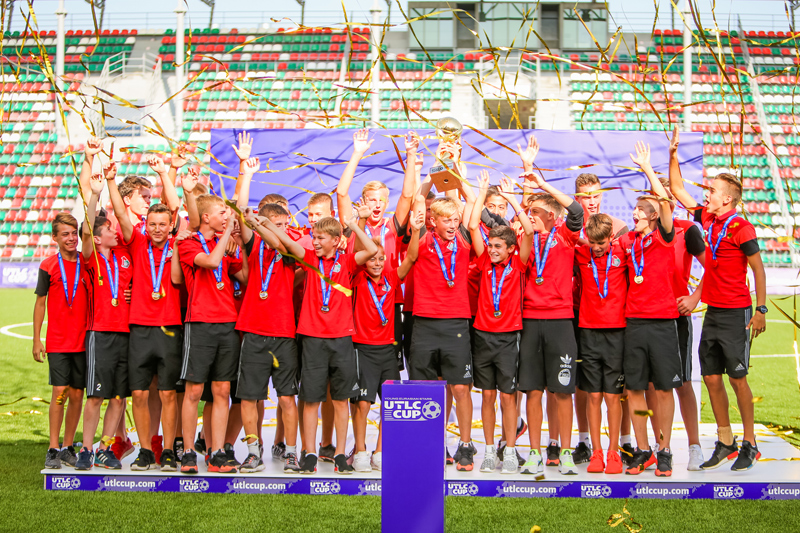 The first international football tournament for U-14 players UTLC Cup 2017 was held in Moscow from August 18 to 21. The Cup united young players from Europe and Asia together.