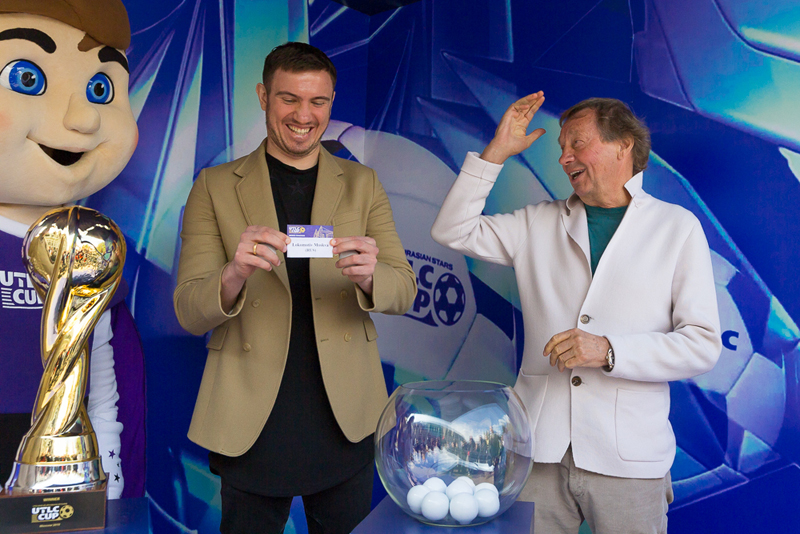 Today a long-anticipated event took place – the draw for the 3rd International Football Tournament UTLC Cup 2019. Young sportsmen got to know their opponents in their respective group.

The ceremony was held as part of the celebration of the Day of the Railwayman on the territory of the Olympic complex Luzhniki. Guests were able to take pictures with the main trophy of the tournament and participate in various competitions.

Group stage and playoff matches will be held between August 20 and 25 at Sapsan Arena in Cherkizovo. The Final is to take place at the main field of FC Lokomotiv Moscow, RZD Arena, on August 25. 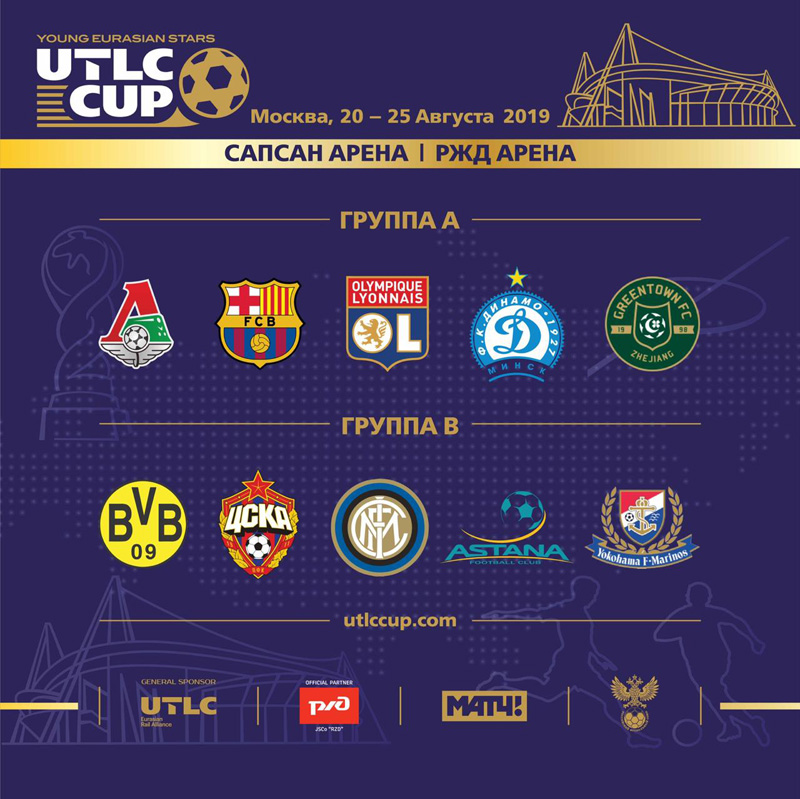