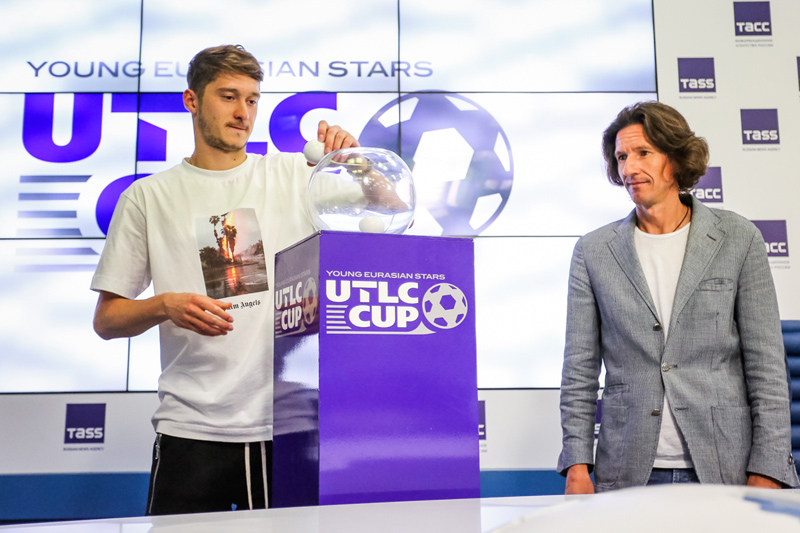 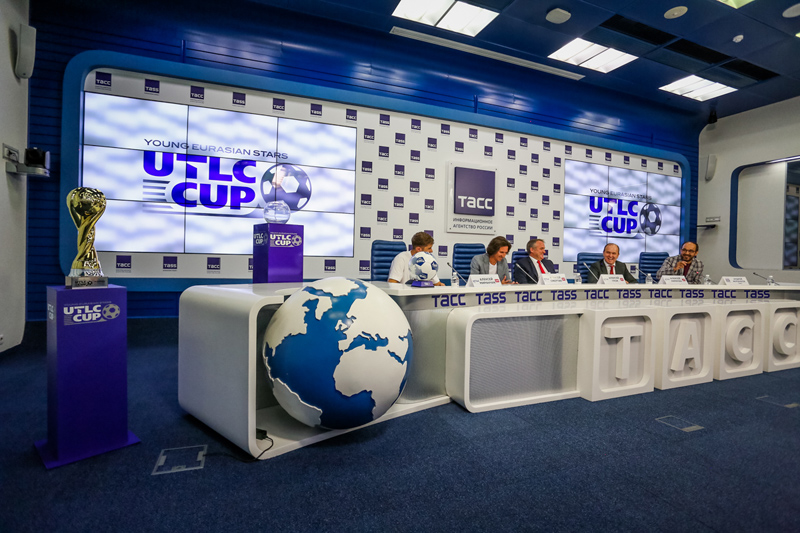 “Our bright football summer continues. Following the participants of the FIFA World Cup 2018 young stars from Eurasia are coming to Moscow. We look forward to seeing them in the field. We expect a bright and spectacular game from them. I want to thank JSCo “Russian Railways”, “The Belarusian Railway”, “Kazakhstan Temir Zholy” and FC Lokomotiv for their assistance in the organization of the tournament”, – said Alexey Grom, the President of JSCo “UTLK ERA”. “We are glad that our tournament is attended by football clubs that do not need to be represented. Last year we had a team from China for the first time. The greatest number of spectators came to see it. This year a team from Japan has come for the first time”. 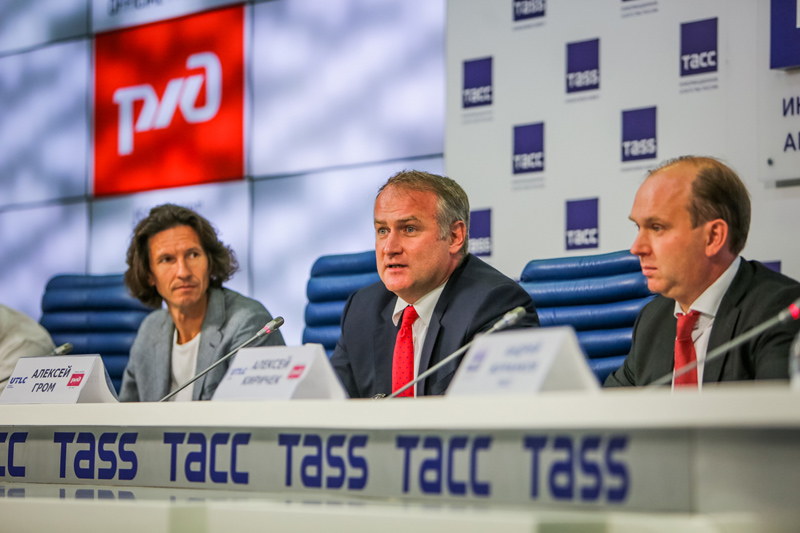 “It is a great honor for us to hold such international tournaments in our playing fields. We create an opportunity for our boys to play with foreign clubs and realize their dreams – to become professional football players, – said the Executive Director of FC Lokomotiv Alexey Kirichek. “We are happy to invite you to RZD Arena on the 19thof August, where summer family festival “LokoLand” will be held”. 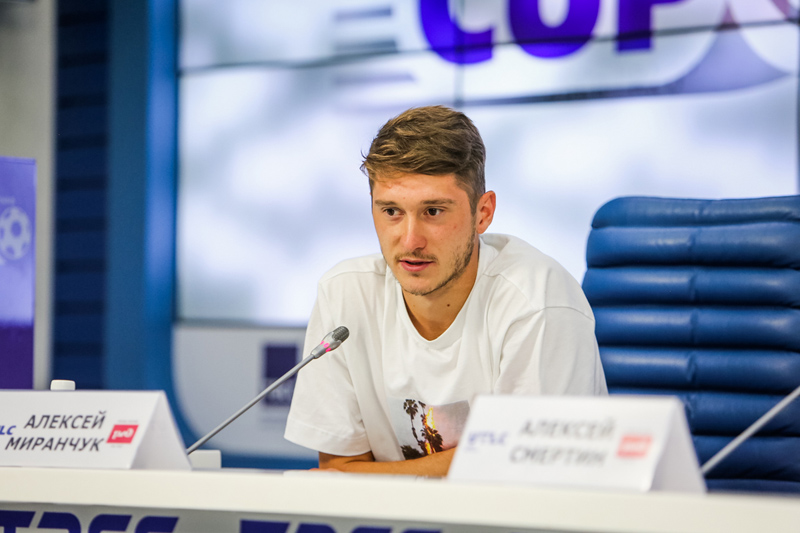 “Following the example of the World Cup, not only the game itself is important, but the opportunity to exchange experience and meet new cultures. Eight teams constitute an ideal number for such a tournament, the games will be fascinating, so I want to express my gratitude to the organizers”, – said Alexei Smertin. “I want to say the words of gratitude to the organizers for holding such a tournament. In my youth, we often went to tournaments and I remember very well those emotions and I can understand what these boys feel before the start. It’s great that such teams gather in Cherkizovo, and the Final will be held in the RZD Arena. I wish children to get pleasure from the game!”, – shared his memories Alexei Miranchuk. 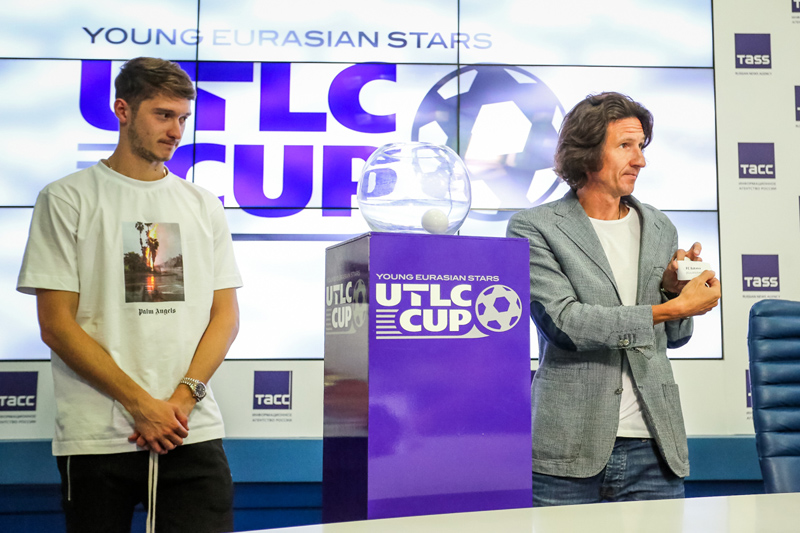 Alexei Miranchuk and Alexei Smertin held a draw for the home team in the first round games. In it on August 15 will play:

The second international football tournament for U-14 players UTLC Cup 2018 will be held in Moscow from August 15 to 19. The Cup will unite young players from Europe and Asia together. Eight teams will take part in the competition: AS Roma (Italy), Hamburger SV (Germany), AC Sparta (Czech Republic), BATE (Belarus), Lokomotiv (Russia), FC Astana (Kazakhstan), Zhejiang Greentown (China) and Yokohama F. Marinos (Japan). You can find the schedule and participants of the competitions on our website.