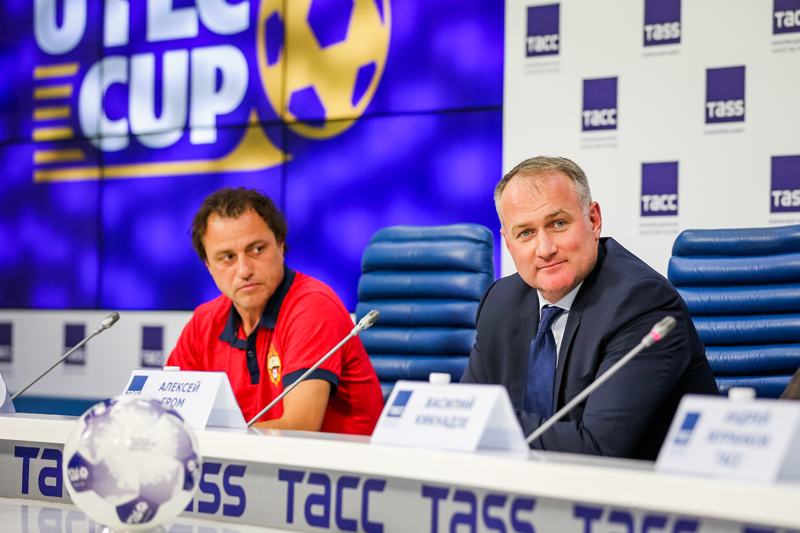 “Moscow has once again become the capital of world football. This year UTLC Cup hosts such famous grandees of world football as Barcelona, Borussia, Inter, Lyon. I am looking forward to a great game, crazy saves and beautiful goals”, said Alexey Grom, UTLC ERA CEO. “Initially, the tournament was conceived as an opportunity to bring together Eurasian countries, inviting football teams from the countries of the Eurasian Economic Union, Europe and Asia. Our goal is to create a real celebration of youth football”, stated Alexey Grom.

“UTLC Cup is an amazing experience for young sportsmen, it’s an opportunity to play with such top teams as Barcelona, Inter, Borussia. Unfortunately, in my childhood there were no such tournaments”, the UEFA Cup winner Rolan Gusev shared his emotions.

“It is a great honor for us to hold such international tournaments at the home stadiums. We consider the UTLC Cup as an opportunity to select future football stars”, said FC “Lokomotiv Moscow” General Director Vasily Kicknadze.

“We ask UTLC Cup participants to play a fair game! You are our Eurasian football tomorrow”, Alexey Grom summed up.

International football tournament UTLC Cup was established by JSC “United transport and logistics company – Eurasian railway Alliance” as a social project which unites countries of the Eurasian continent. The official partner of the tournament is JSC “Russian Railways”.

The tournament will be held on August 20-25. Group stage and play-off matches are to take place at Sapsan Arena. Finals will be held at the main stadium of FC Lokomotiv Moscow – RZD Arena.

You can find the schedule and more information about UTLC Cup 2019’ participants in the relevant sections of the site. 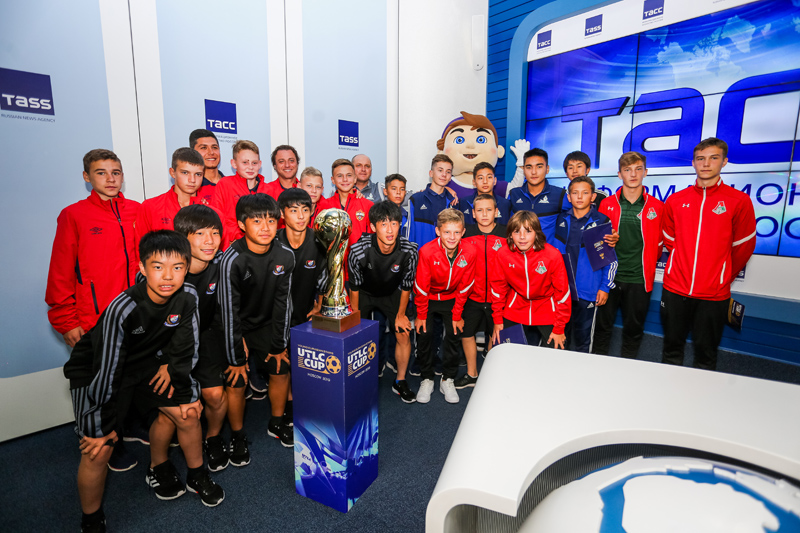