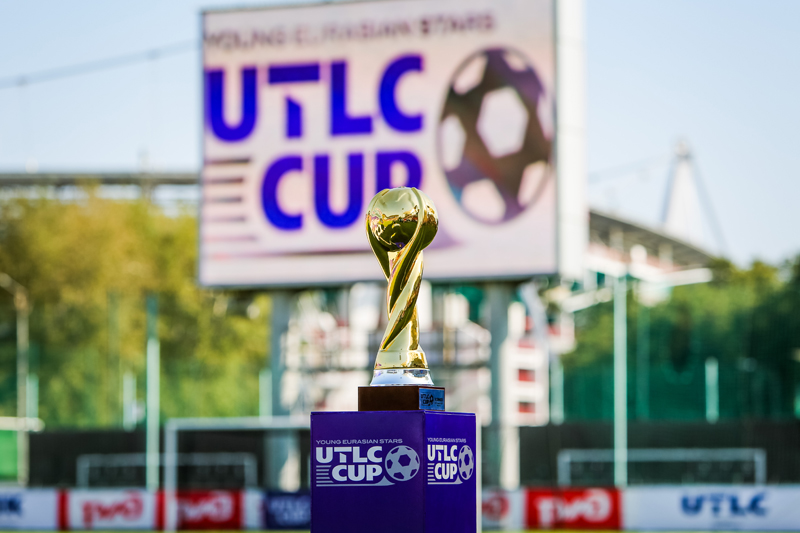 The team`s list of the international football tournament UTLC Cup 2018 was finalised. It will be held in Moscow from 15 till 19 of August at RZD Arena.

You can find the schedule and participants of the competitions on our website.

The first draw of UTLC Cup was held last year. The winners of the competition were the players of the Lokomotiv Moscow U14. Silver and bronze awards were won by SL Benfica Portugal and Hamburger SV Germany.