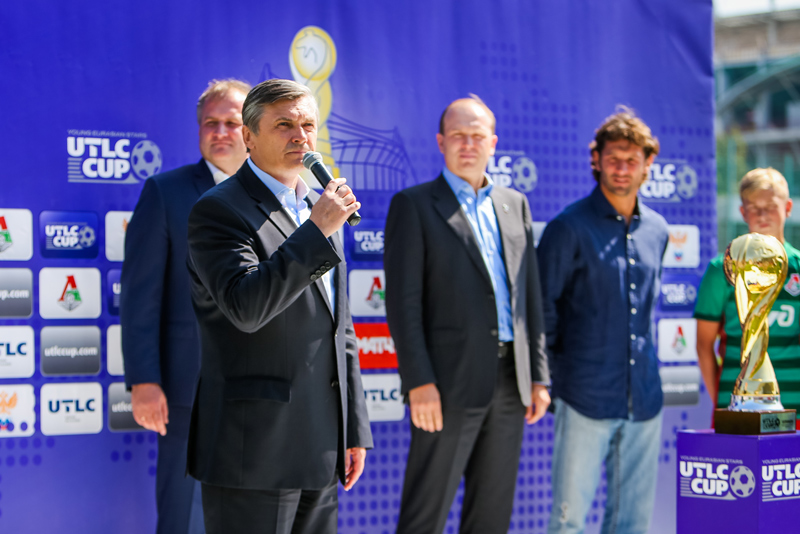 The opening ceremony of the first international youth tournament UTLC Cup 2017 was held today at the Sapsan Arena. The event was attended by Vice President – State Secretary of the Russian Railways, Chairman of the Board of Directors of the FC Lokomotiv Anatoly Meshcheryakov, President of the United Transport and Logistics Company (UTLC) Alexei Grom, Executive Director of the FC Lokomotiv Alexei Kirichek and two-time Champion of Russia Dmitry Sennikov.

– Congratulations on the starts of the tournament! – said Anatoly Meshcheryakov. – I want to thank the organizers – “UTLC” company and the football club “Lokomotiv”, for giving us the opportunity to gather in this beautiful arena. I want to wish fair play, teamwork and victory to the strongest! 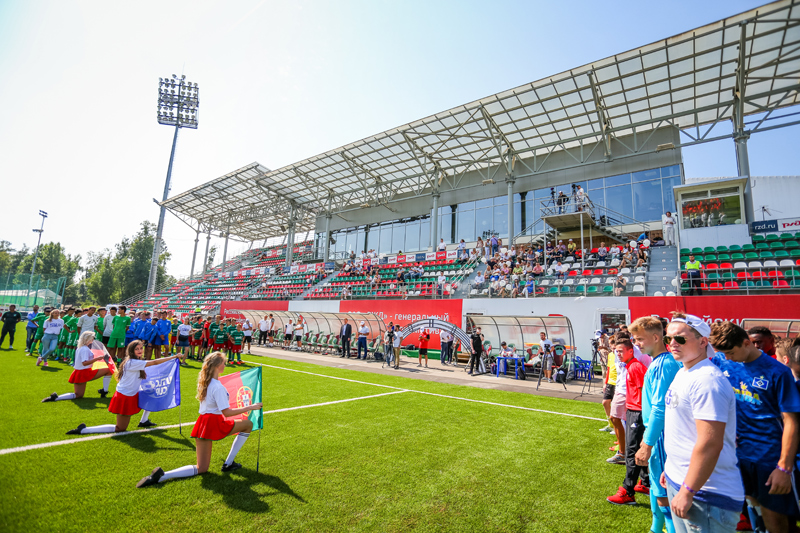 – Welcome, Vitebsk and Astana, our closest neighbors and great friends! – stated Alexei Grom. – Welcome the grants of European football – “Benfica” and “Hamburger”. Our guests from China: you have come the biggest way but I hope that this will not hurt to show your best skills in this competitions. Happy holiday and good football! 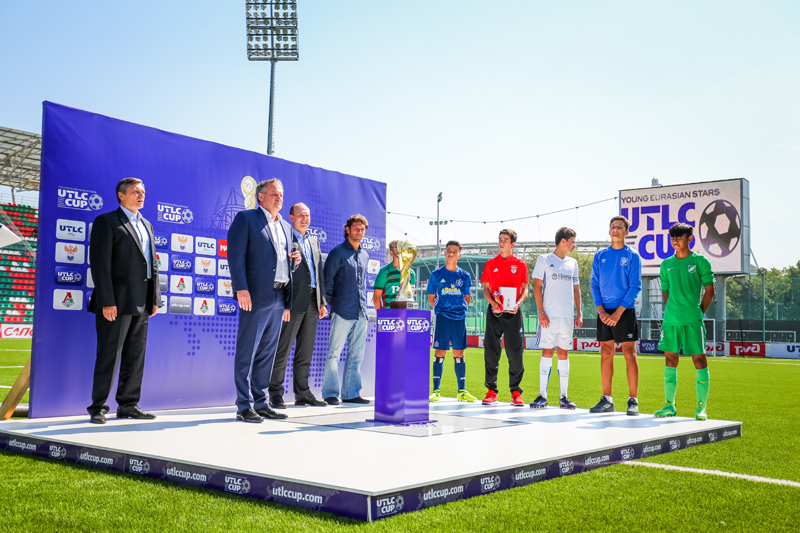 In the first match of the tournament “Hangzhou Greentown» (China) won from football club “Astana” (Kazakhstan) – 1:0. Today there will be two more mathcges: “Lokomotiv” will take “Hamburger” and “Vitebsk” will play against “Benfica”. Broadcasting of games is available at our website. 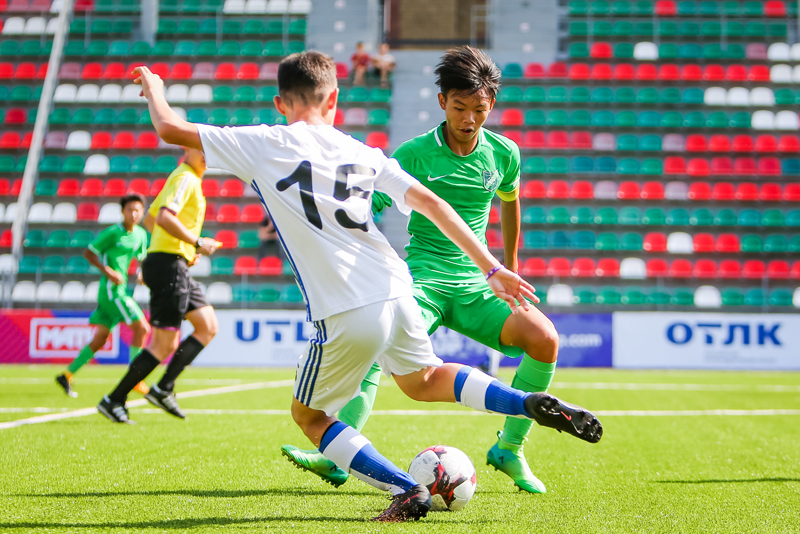