– The idea of the tournament arose in early 2016, – Alexey Grom told. – Our company deals with cargo container transportations in part of regular container trains in traffic China – Europe along the territories of EAEU countries. There was a task to unite our nearest neighbors in one project. We wanted to make him interesting and popular – and what is better for this than football? The age of the participants is 14 years old – the age when stars are lit. That`s why we have a good message: Young Eurasian Stars. This social project has become a pleasure for us and we hope that different sports spectators will come with their families. 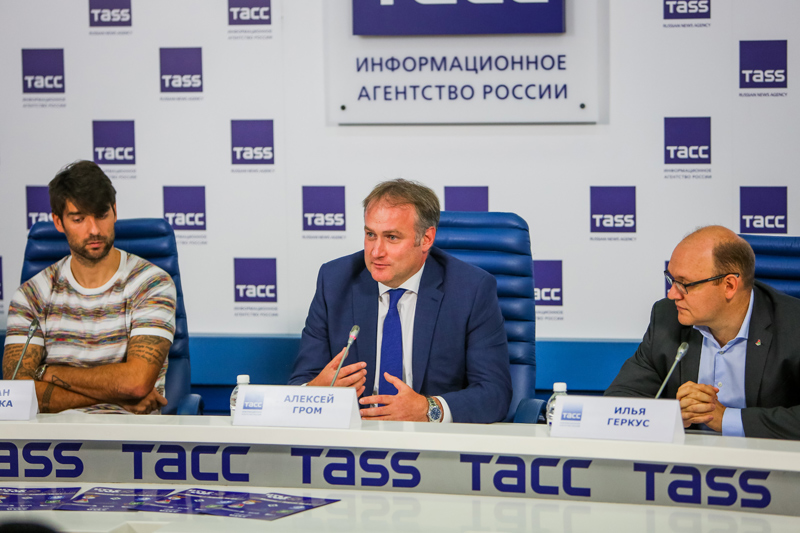 Ilya Gerkus noted that the football club Lokomotiv is happy to host the tournament with the such list of participants: “This is an invaluable experience for our players, an opportunity to compare themselves and look at other styles. We invite all the fans to support the teams and enjoy interesting football!”

– I’m very glad that the guys will play in a such representative tournament at our stadium RZD Arena, – said Vedran Ćorluka. – I’m sure the participants will get a good experience. My native club Dinamo Zagreb also annually conducts similar tournaments with the best European academies and it helps young players to be noticed by leading scouts, mass media and specialists. 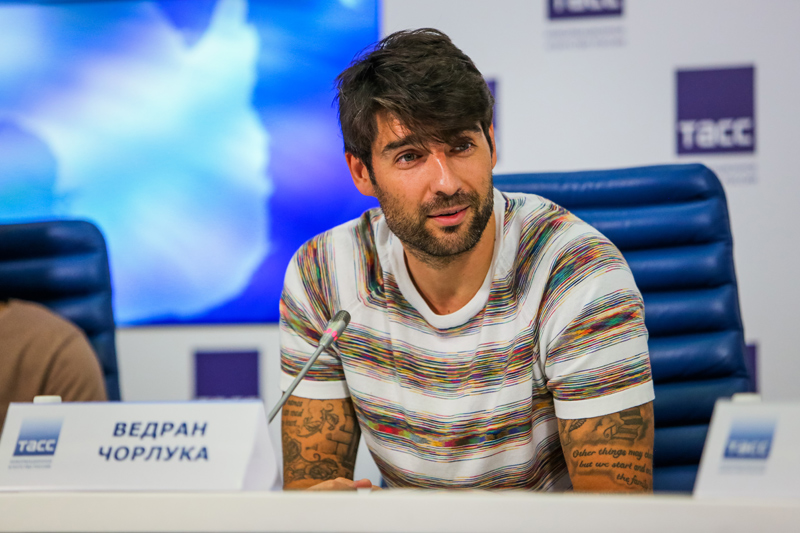 – I signed my first contract at 15, – noted Jefferson Farfan. – First match for the main team I played in 17. After that several times I became the champion of the country. I want to say participants that it’s important for them to appreciate that such tournaments are held for them. It is impossible to overestimate the experience gained in matches with other countries. In my childhood nothing like this was happened and in it was more difficult to prove ourselves.

The first international football tournament for U-14 players UTLC Cup 2017 will be held in Moscow from August 18 to 21. The Cup will unite young players from Europe and Asia together. Six teams will take part in the competition: SL Benfica (Lisbon, Portugal), Hamburger SV (Germany), FC Vitebsk (Belarus), Lokomotiv (Moscow, Russia), FC Astana (Kazakhstan) and Hangzhou Greentown (Hangzhou, China). You can find the schedule and participants of the competitions on our website. 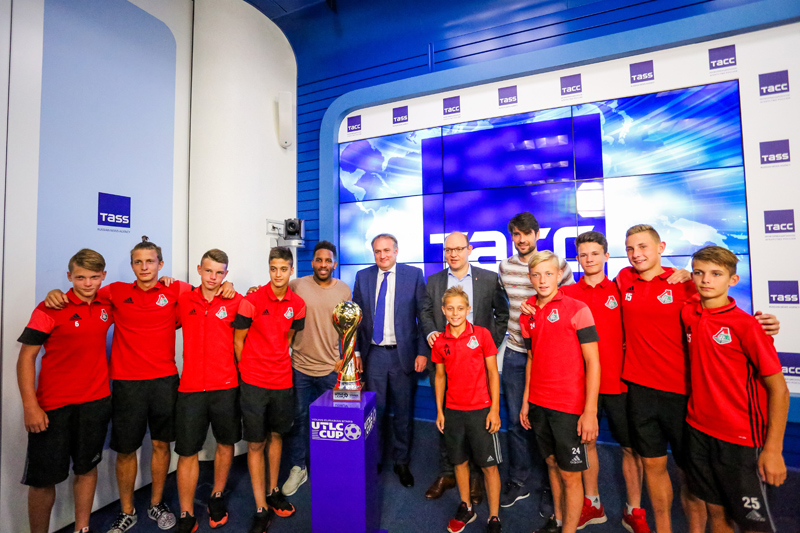