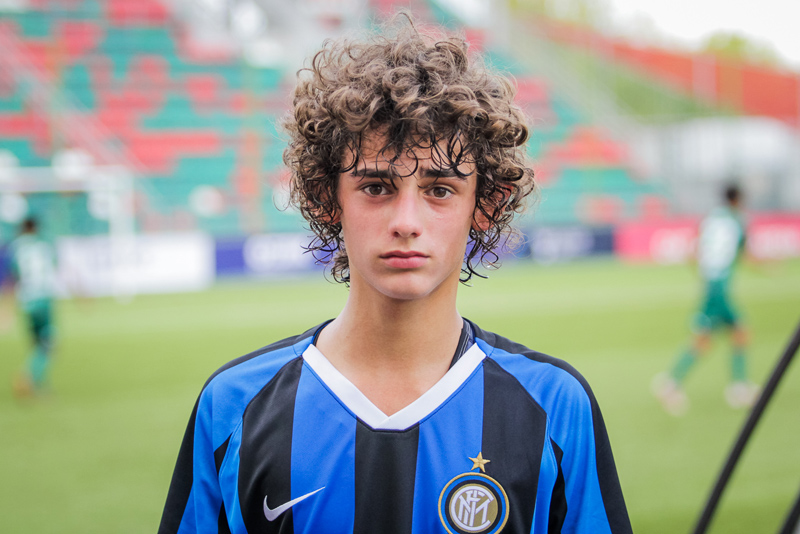 In a bitter struggle Inter won Astana with the score 2:0. Liserani Michele, the central midfielder of the Italian team, told about the match.

“We deserve this victory. Though our opponents were strong, too. In the first half of the match it was unclear who would win the match, but we were stronger. I am very glad that we won,” Michele said.

“This is my first time in Moscow, and I really like to be here. I’m glad that Inter participates in UTLC Cup. Very strong football clubs such as Barcelona, Borussia play here… But I believe that my team will be able to win,” the young football player admitted. 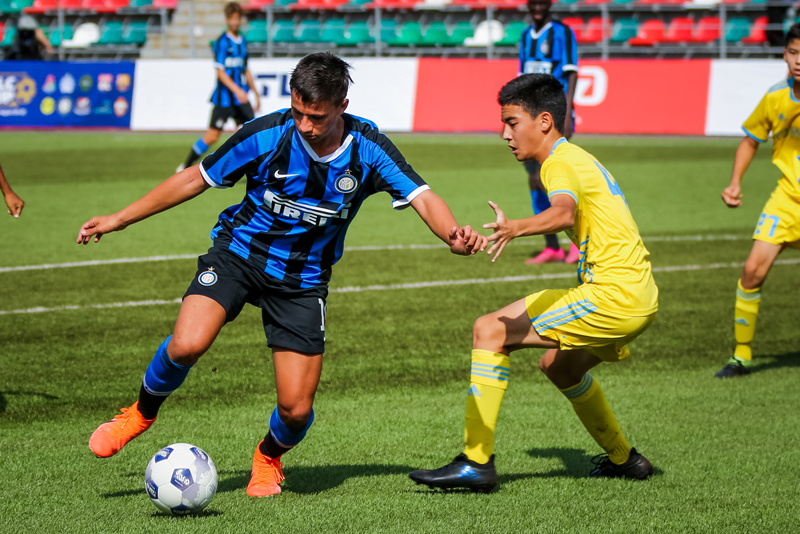